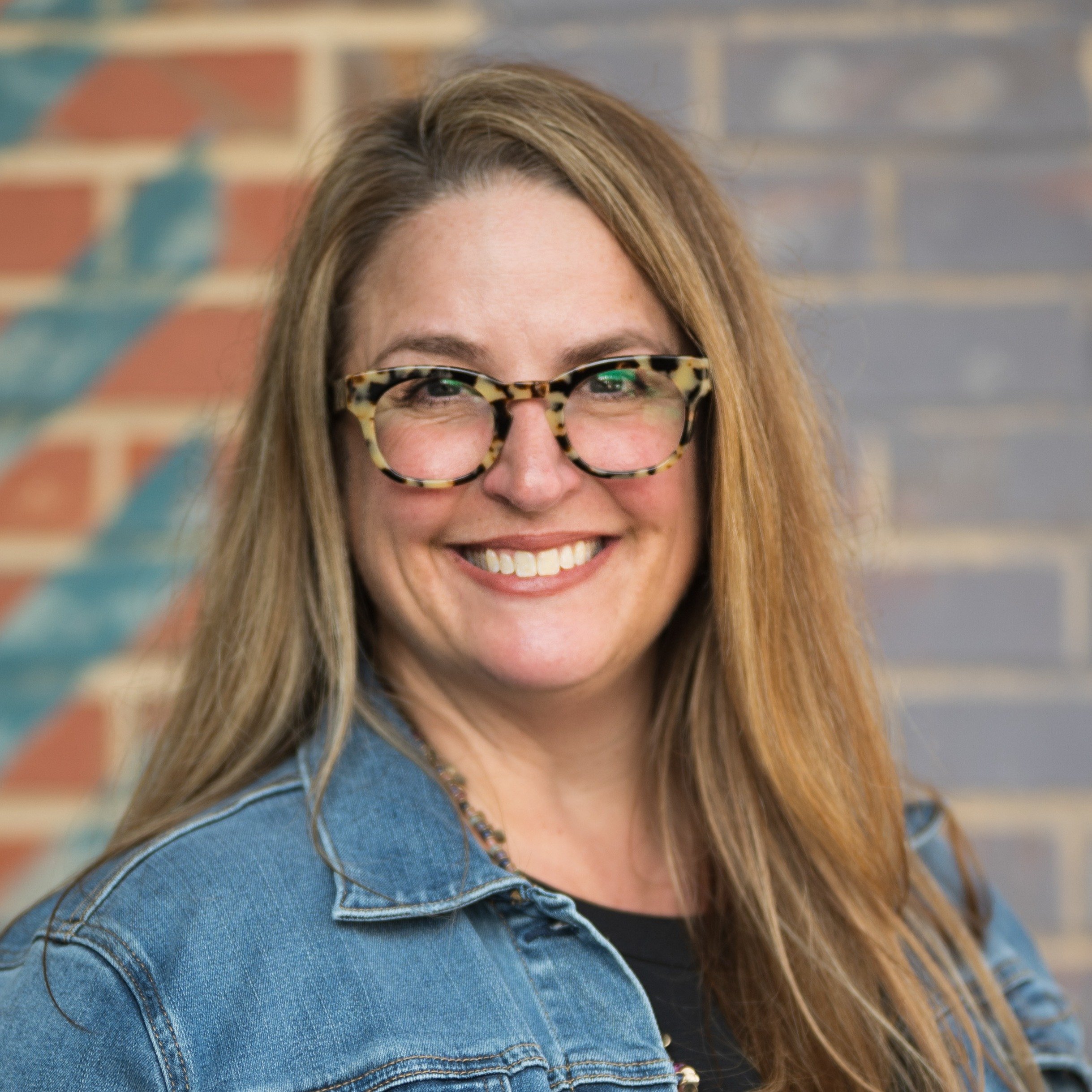 The Friday Five: Holiday season could be a surprise nightmare for retailers

Ho, Ho, Ho may turn into No, No, No as retailers struggle to stock shelves [SupplyChainBrain]

In a normal holiday season, surging consumer demand and strong sales expectations are a retailer’s dream. But now, in the new normal, it happens to be more like a supply chain version of Seinfeld’s classic episode, The Bizarro Jerry. What’s up is down, what’s down is up. And it doesn’t seem to be changing anytime soon.

Robert Bowman from SupplyChainBrain traces the problem’s origin back to the impacts of COVID-19 on production and distribution. In the early days of the pandemic, plants in China were closing and drying up supply but the shipping lines were still moving. Bowman commented on how the problem has become more complex for retailers: “Now, on top of the possibility of another wave of plant closures due to the Delta variant, there’s the longer-term problem of getting goods to market.”

Some retailers have responded to the rampant congestion in the United States by bringing in their holiday season merchandise much earlier than in previous years. This does provide some buffer for the myriad of factors that are slowing down the supply chain like excessive anchorage times, clogged railyards, and scarce containers and chassis available. However, this alone isn’t a bulletproof scenario for the retailers who took proactive steps to manage the ocean shipping chaos. John Haber, founder and chief executive officer of  Spend Management Experts, says “The question is, did they bring in enough? And if they didn’t, can they replenish goods fast enough and make a margin on it?”

If the shortages during the back-to-school shopping season are any indication, this upcoming holiday season may be a bit short of joy and peace, at least in the shopping aisles.

Faced with millions of dollars of holiday inventory sitting on an origin dock, some retailers are going to extremes to get merchandise on the shelf this holiday season. The grim reality for many is that even if they agree to pay the ridiculously high trans-Pacific container rates, there is no guarantee their freight will arrive in time for the holiday season. In efforts to hedge their bets and salvage a soon-approaching holiday season, large retailers like Home Depot, Walmart and IKEA have taken extreme measures and are purchasing entire boats, containers and chartering full vessels to ensure capacity.

The current ocean shipping chaos has caused available capacity to be booked for longer periods. Navios Maritime Partners stated in their Q2 earnings that “the average time a company held onto a charter ship surged from 4.3 months in July 2020 to 30.7 months in June 2021.” Constrained supply has caused charter rates to spike in the past year. According to Harper Petersen Charter Rates Index, container ship charter rates have more than quadrupled YoY.

In a sign of solidarity, more than 150 supply chain industry organizations signed a call to action that implored world governments to act on climate change and make a commitment to decarbonize the shipping sector by 2050 in accordance with the Paris Agreement. This environmental action would focus on governments and the industry making a commitment to keep global average temperatures rising above 1.5 degrees Celsius which is what “scientists agree will prevent the worst impacts of climate change” reported Alyssa Sporrer of FreightWaves.

In a move to expand visibility to the front door, real-time supply chain visibility provider  project44 acquired Austin-based Convey in a $255 million deal this week. In a year that has seen multiple acquisitions by P44, this one expands their visibility capabilities into the highly sought after last-mile delivery space.

Noriel Roubini, professor of economics at New York University’s Stern School of Business and co-founder of RGE Monitor, discusses the looming threat of severe stagflation resulting from rising prices and slowdown in economic growth. He outlines four possible scenarios which are dependent on changes in economic growth and inflation we will soon be facing.

In case you missed it, be sure to check out last week's logistics news roundup which explored the juxtaposition of consumer spending habits and the supply chain. If you want to learn more about how Logistics Orchestration® by Slync.io can help you navigate the complexities of global logistics, just schedule a consultation! Until next Friday, stay safe out there, folks!