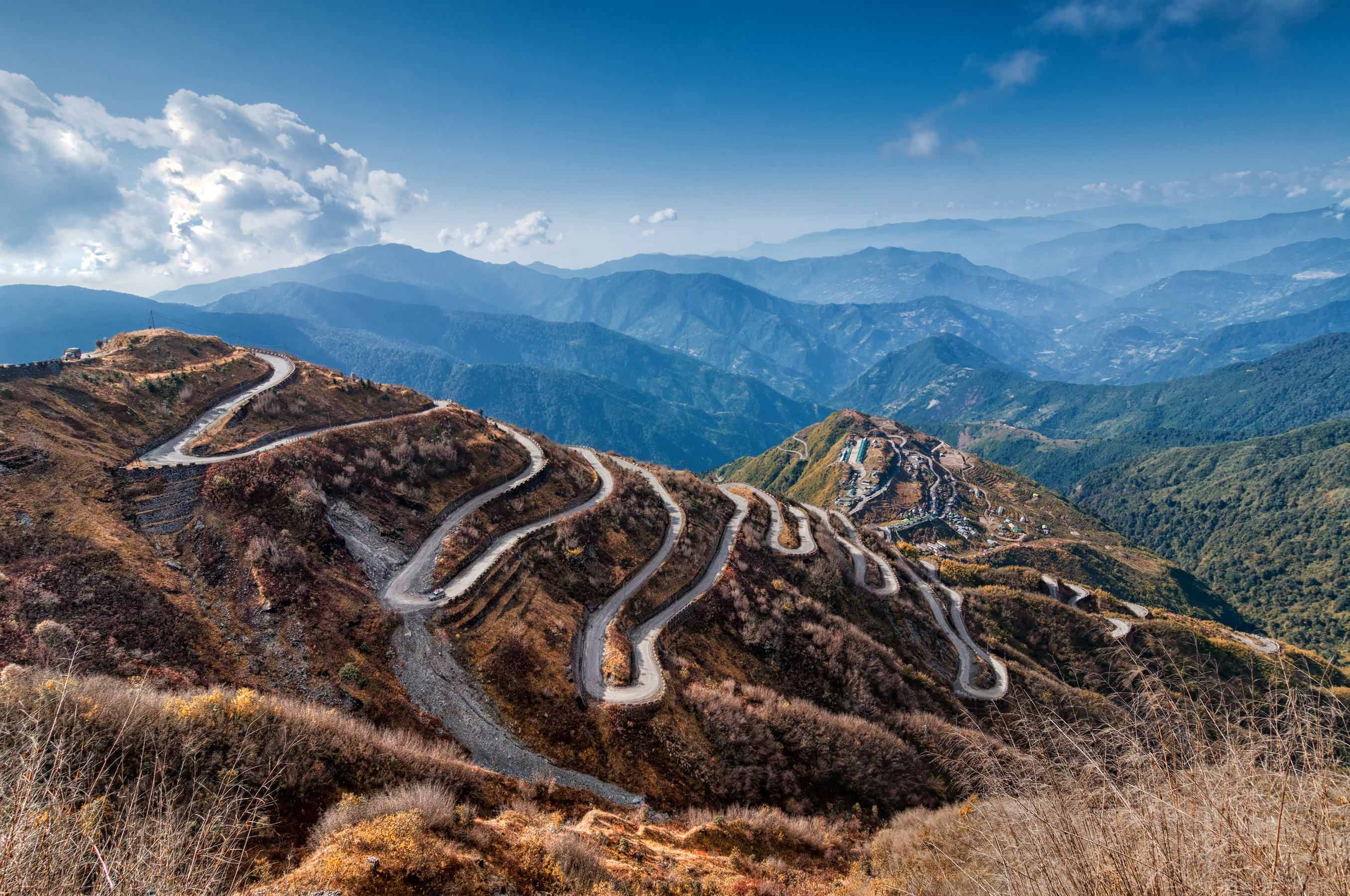 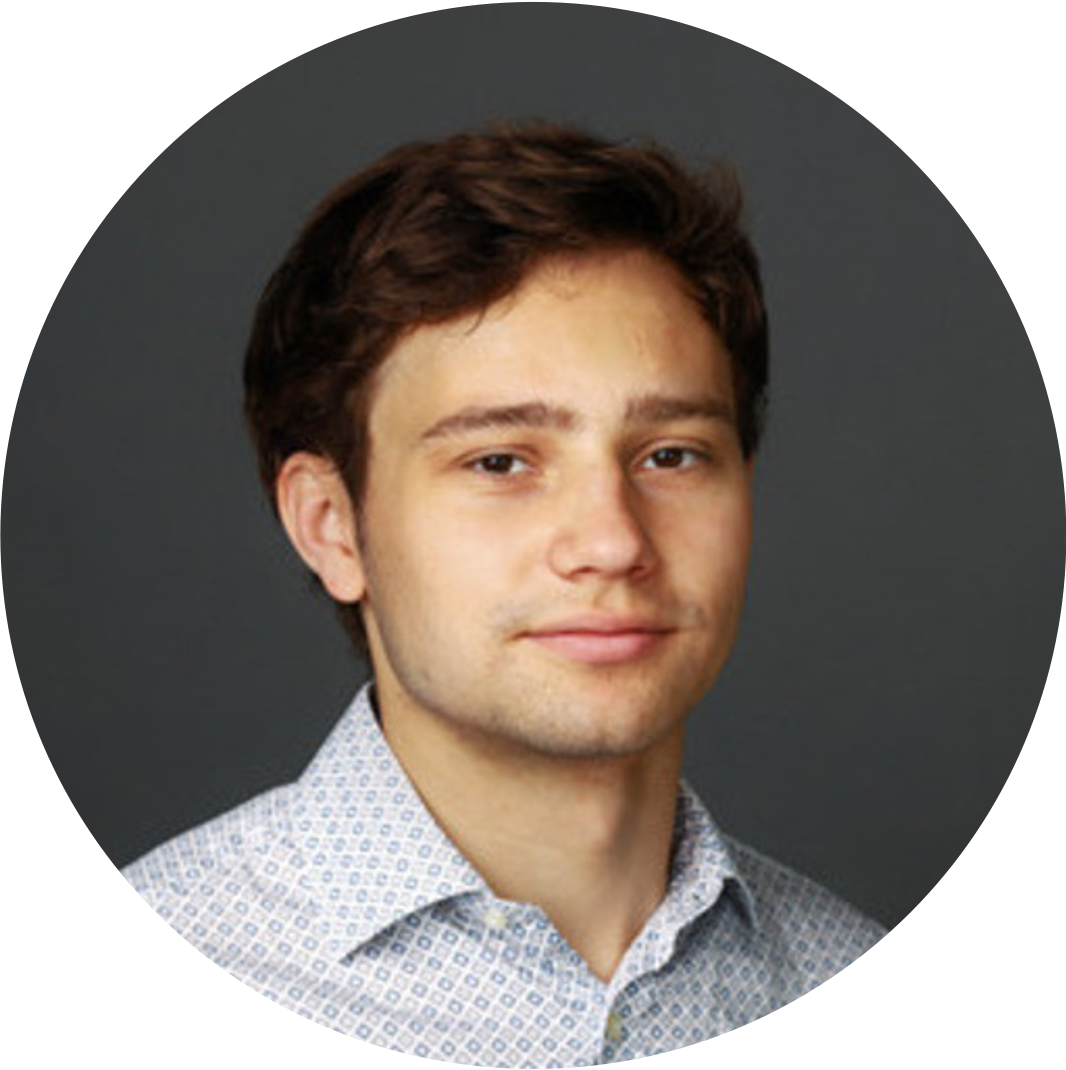 The Friday Five: China cautious toward Taliban leadership as backlogs grow on both sides of the Pacific

In this week's Friday Five: China approaches the geopolitical developments west of Xinjiang with caution, congestion worsens on both sides of the Pacific as Ningbo is scheduled to start a phased reopening, and the gender gap in the supply chain field is slowly closing. Let's get started.

China, Belt and Road, and the Taliban takeover [Bloomberg]

With the Taliban once again emerging as the governing faction in Afghanistan amid diminishing U.S. influence in the region, shipping and trading patterns are likely to shift in the region. Bloomberg reports that neighboring China may be hesitant to engage with the fragile, war-torn country — which is a key crossroads location in Central Asia and neighbor to its Xinjiang province which is home to its Muslim Uyghur population — and would rather opt for stability in the region.

Afghanistan is rich in mineral resources, including copper, iron ore, coal, uranium and lithium, in addition to oil and gas. For now China seems willing to recognize the Taliban, and while the interaction may be limited to pragmatic diplomacy, future relations with the country could provide China with a new route to the Indian Ocean. Moreover, Afghanistan’s stability is vital to protecting the upward $60 billion Belt and Road investments in neighboring Pakistan.‍

After the Meishan terminal in the fourth largest port globally was shut down last week because of a COVID case, a phased reopening is now taking place. The terminal will partially reopen on Tuesday, August 24 with a full reopening scheduled the week after. The backlog is expected to take up to two weeks to clear. The terminal handles approximately 20% of the 30 million TEUs Ningbo handles annually. ‍

The record for container ships anchored off the West Coast is all but broken. Port congestion is worsening as 125 ships of all types (that’s including tankers and cruise ships) were either at berth or anchored in Los Angeles/Long Beach on Friday. This is a new record. On Saturday, 68 ships of all types were anchored — another record. Ninety percent of vessels arriving next month are anticipated to head straight to anchorage, risking once again setting new historic records.

As congestion in Ningbo mounts simultaneously, this increasing backlog of ships at the origin may ease pressure on California. With peak season in full way, conditions at terminals, anchorages, and warehouses are deteriorating. According to Port of Los Angeles Executive Director Gene Seroka “every aspect of the supply chain is under scrutiny,” likening the situation to “squeezing 10 lanes of freeway traffic into 5 lanes.” The situation risks severely affecting the holiday season. ‍

Women in the supply chain field are notching closer to parity in terms of jobs and salary. Having long been underrepresented in the field, the Association for Supply Chain Management’s Supply Chain Salary and Career Report found the pay gap between men and women under 40 has finally closed.

Recruitment efforts to bring more women into the supply chain field have been working, and Abe Eshkenazi, CEO of the Association for Supply Chain Management, stressed that “the longer women stay in the industry, the greater the pay disparity goes the other way.” Currently 41% of the supply chain workforce are now made up of women.

Evidently, there are still strides left to be made if a more egalitarian outcome across the board is to be ensured.

Zim looks to follow in Maersk's footsteps with acquisitions [The Loadstar]

After Q2 profits were higher than the past five years’ profits accumulated, Israeli carrier Zim’s CEO Eli Glickman emphasized some of its profits would be allocated for M&A activity. The carrier has also chosen to use the excess cash to pay down debt, resulting in the lowest leverage ratio in its 75-year history. ZIM is now ranked as the 11th largest container line, with a capacity of 420,000 TEU, or twenty-foot equivalent units, with 220,000 TEUs worth of ships in the orderbook.

If you missed it, be sure to check out last week’s logistics news recap which looked at how the largest ocean carrier is spending its hard-earned money. Stay tuned every Friday for a roundup of the week's biggest logistics headlines in our weekly blog, The Friday Five.

If you want to learn more about how Logistics Orchestration® by Slync.io can help you navigate the complexities of global logistics, just request a demo!