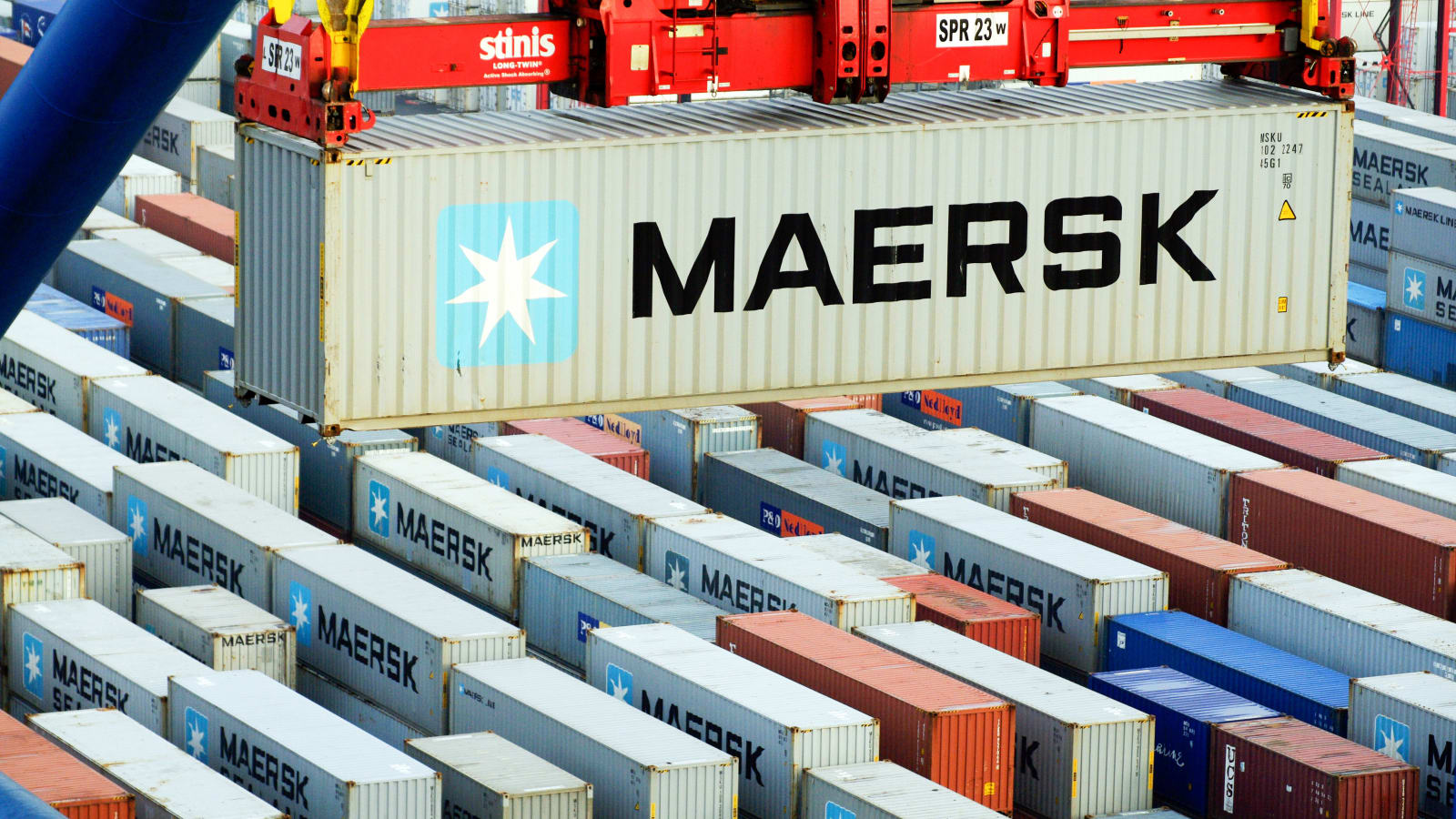 The NotPetya ransomware attack that wiped out $200 to $300 Million in revenue from Maersk in 2017 has been allegedly linked to six Russian intelligence officers.

On Monday, The US Justice Department charged the group with a string of hacking offenses, stating them as the “single most disruptive and destructive series of cyberattacks ever attributed to one group”. The group is accused of meddling in elections and sporting events such as the Olympics.

The six computer hackers ranging in age from 27 to 35 are all allegedly members of Unit 74455, the cyber hacking division of Russia’s intelligence services also known as Sandworm, BlackEnergy Group and Voodoo Bear.

Pfizer Sets Up Its ‘Biggest Ever’ Vaccination Distribution Campaign - WSJ

Pfizer Inc. has built a hub of 350 large freezers spanning the size of a football field in Kalamazoo, Mich., ready to take delivery of millions of doses of Covid-19 vaccine.

Pfizer is laying the groundwork with its logistics partners so it can move quickly if it gets approval from the Food and Drug Administration. The U.S. pharmaceutical giant says it wants to deliver up to 100 million doses this year and another 1.3 billion in 2021.

Distribution will revolve around refrigerated storage sites at two of the company’s final assembly centers—the Kalamazoo facility and another in Puurs, Belgium. A combined 24 daily truckloads will be transferred to an average of 20 flights sourced with capacity from UPS, FedEx and DHL to move roughly 7.6 million doses per day.

Pfizer has also designed new, reusable containers to keep the vaccine at ultracold temperatures for up to 10 days. Each suitcase-sized box will hold between 1,000 and 5,000 doses. Packed with dry ice and tracked by GPS, Pfizer will avoid utilizing standard larger, refrigerated metal boxes providing more flexibility to ship the vaccines faster.

Total expected delivery time, from distribution center to point of use, is expected to be an average of three days, the company said.

Chassis shortage in LA–LB likely to persist into 2021 - JOC

Despite making an “all-out effort” to remedy chassis shortages in Southern California, Intermodal equipment providers (IEPs) say the shortages will likely persist into 2021 if the ports of Los Angeles and Long Beach continue to handle record import volumes from Asia.

IEPs and truckers blame inefficiencies at marine terminal gates as a major cause of the chassis shortages, and want the ports to require that ocean carriers share advance shipment information to help increase cargo velocity throughout the supply chain.

The Harbour Trucking Association is calling upon port authorities to incentivize — and, if necessary, compel — ocean carriers to share shipment information with other members of the supply chain, so all asset owners are adequately prepared for the cargo volumes they will be handling.

After a September 27th cyberattack on French ocean container carrier CMA CGM that crippled operations for weeks, the U.S. Federal Maritime Commission (FMC) voted on Tuesday to grant temporary relief from certain service contract and tariff filing requirements. The temporary exemptions are subject to certain conditions, and applies only to cargo received on or after the date of the order.

The cyberattack impeded the group’s ability to publish tariff rates and rules, as well as file service contracts and amendments, in a timely manner. From Oct. 1 to Nov. 1, its APL subsidiary could not revise its general rate increase effective data due to its lack of access to its tariff system.

On Thursday, Amazon announced it has invested $100 million in opening 2 new fulfillment centers, a support office and several new delivery stations throughout Mexico. One fulfillment center is located near the northern city of Monterrey and another near the central city of Guadalajara. The support building is located just outside Mexico City and 12 more delivery stations were opened throughout, to bring its total to 27 across the country.