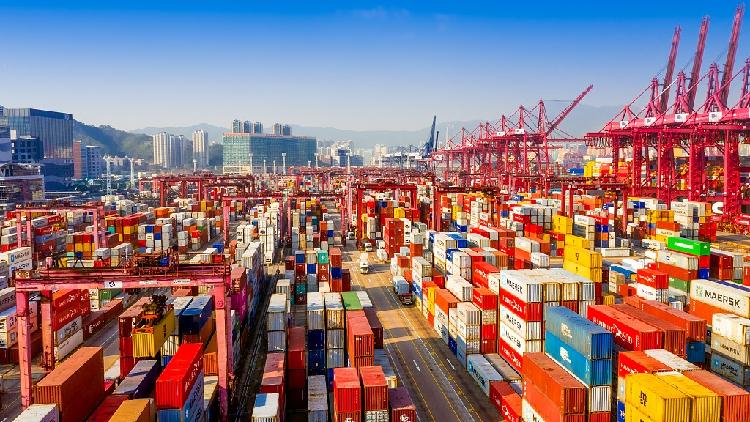 The Competition Directorate of the European Commission (EC), the European Freight Forwarders Association (CLECAT) and the European Shippers' Council (ESC) sent a letter to the European Commission, accusing ocean carriers of breaking contracts, and are asking the regulatory authority to take steps to investigate the situation, according to a press release and emails from individuals involved in the discussions.

Along with contract violations, the concerns highlighted in the letter include carrier conditions for accepting bookings and the ability of ocean carriers to unilaterally set rates, according to the release.

The ocean alliances' "respective capacity management efforts have led to the recent hikes in container freight rates," the organizations said in their letter to the Commission. The letter also notes that the carriers' abilities to cut capacity while raising rates earlier in 2020 helped to create the current issues.

Lars Jensen, the CEO of SeaIntelligence Consulting, noted in a recent LinkedIn post that shippers similarly failed to live up to contracts in early 2020 when failing to deliver volume, which resulted in blank sailings.

"What 2020 has done is to clearly exemplify that the whole contractual framework underpinning container shipping needs a reformation – it is neither suitable for shippers nor for carriers when it comes to managing sudden changes in the supply chain," Jensen wrote.

On Thursday, powerhouse Kuehne + Nagel announced that it will provide global warehousing and distribution for European production of the Moderna vaccine.

Kuehne + Nagel will support the worldwide distribution of vaccine doses from Moderna’s European production sites to markets in Europe, Asia, the Middle East and Africa. However, in the U.S., Moderna will rely on McKesson Corp. to manage vaccine distribution.

The second-largest third-party logistics provider in the world by gross revenue, will use its network of more than 230 facilities worldwide to distribute the vaccine via road and air. In Europe alone, the company operates its own fleet of more than 200 refrigerated trucks dedicated to pharmaceuticals which will come in handy to keep the vaccine maintained at its required temperature of minus 20 degrees Celsius.

Amazon is expanding its airfreight capacity with an investment in 11 new Boeing 767-300s that will be added to its Air network over the course of the next two years, according to a press release.

Four planes purchased from WestJet will begin operations in the fleet this year after being converted from passenger to cargo operations. The other seven planes, bought from Delta, will come online in 2022. This is the first time Amazon has purchased jets, a spokesperson confirmed. Previously, Amazon's airfreight expansion has been done through leasing capacity.

"Having a mix of both leased and owned aircraft in our growing fleet allows us to better manage our operations, which in turn helps us to keep pace in meeting our customer promises," Sarah Rhoads, vice president of Amazon Global Air, said of the investment in a statement.

UPS expects to induct 1.75 million returns into its system every day this week, which would represent the highest weekly total of returns in the carrier's history, a spokesperson said.

The expected 8.75 million returns this week is a 23% increase over the highest week of returns for the 2019-2020 holiday season.

Boeing will pay $2.5 billion and admit wrongdoing to ending a roughly two-year U.S. criminal investigation into whether its employees misled regulators about safety issues related to its 737 MAX jet.

The Justice Department said Boeing employees concealed information about the aircraft’s onboard software from regulators who had originally approved the planes.

The $2.51 billion fine consists of a $243.6 million criminal penalty, a $500 million fund for crash victims family members and $1.77 billion for its airline customers.

Stay safe out there, folks!