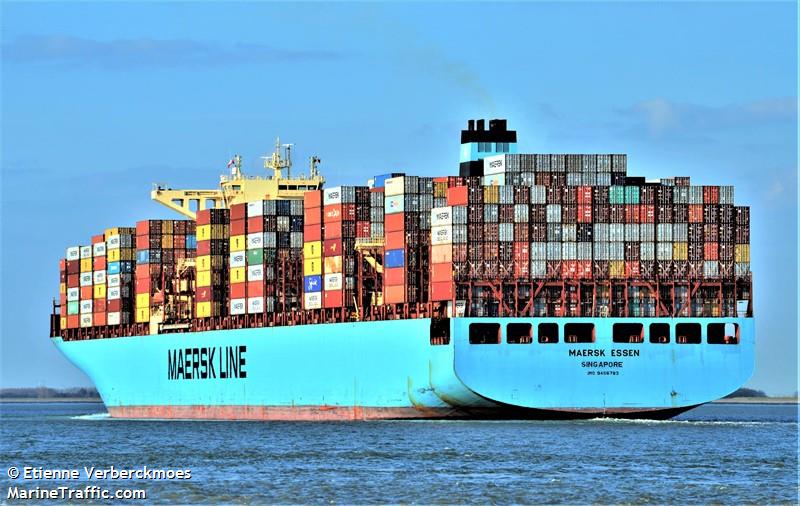 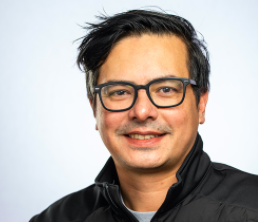 The Copenhagen-based shipping line reports the loss of an estimated 750 containers on Jan. 16, when a ship bound from Xiamen, China to the Port of Los Angeles encountered rough weather.

According to Bloomberg, all crew aboard Maersk Essen (IMO: 9456783) are safe, and the ship is now bound for the port city of Lazaro Cardenes, Mexico for cargo assessments and repairs. A full assessment of losses continues for the 13,100 TEU capacity ship.

The Maersk Essen is one of several recent incidents of container losses at sea amid the heightened costs and capacity crunch caused by the COVID-19 pandemic. The vessel ONE Apus reported a container stack collapse on Nov. 30, 2020, resulting in the loss of more than 1,800 boxes off the coast of Hawaii. The accumulated value of lost cargo could reach $200 million, according to The Loadstar.

Costs are high and capacity is low, resulting in a perfect storm for the ocean freight industry. As a result, more than a third of containers today are rolling over, causing a global reduction of reliability in ocean freight.

Rollover rates at many major ocean ports increased throughout November and December, causing carriers to experience an increase in delays, reports Splash247.com. Rollover values grew from 35% to 37% in the last month of the year, with several lines reporting that as much as half of their cargo missed the boat.

Meanwhile, cargo levels have continued to rise over the last year with no immediate end in sight. COVID-19-related port congestion, labor constraints, and delays have resulted in declining reliability, DHL reports in its January 2021 Ocean Freight Market Update. The global forwarder indicates vessel delays increased to an average of more than five days in the final months of last year.

In a perfect world, shippers, container lines and NVOs would all be able to work ahead of their freight allocations, planning, collaborating and securing capacity well in advance of the time a container gets loaded onto a ship. But we haven’t yet reached that utopia, writes the JOC’s Eric Johnson, and 2020 only served to highlight the ongoing challenges in allocation forecasting.

Between the shipper’s ability to forecast well in advance and the way carriers calculate allocations lies a divide that can cause challenges when the situation changes across time horizons. According to Slync.io CEO Chris Kirchner, bridging the gap between these parties remains a challenge because the data needed to make these interactions succeed exists with multiple parties across multiple systems.

“The operational challenge is that allocation is a fluid situation taking place around the world on a continuous basis,” Kirchner tells the JOC. “It relies on carrier confirmations that can fluctuate, especially in today's environment, and requires a lot of human attention in most operations.”

As ocean-bound imports continue to surge, so too does the COVID-19 outbreak in southern California. It could spell trouble for America’s busiest port.

Both private and public sector officials are focused on the risk of a potential terminal closure at the Ports of Los Angeles and Long Beach. Although a shutdown would be a last gasp measure, it does remain a possibility the port should prepare for, ILWU dockworkers union officials wrote to the Pacific Maritime Association. As of last week, 694 ILWU union members had been infected with another 1,080 members exposed to the virus, and believes some terminal operators are failing to report outbreaks to local authorities.

Amazon offered to flex its growing logistics muscles, throwing its name in the ring to support U.S. efforts to curb COVID-19. In a letter to the incoming administration of President Joe Biden, the tech and retail giant laid out a plan to repurpose its facilities to administer vaccine doses as they come available.

Citing the company’s scale, operations, IT and communications capabilities, Amazon CEO of consumer business Dave Clark made the case that the company was ready to support vaccination efforts in partnership with a third-party health provider.

Clark notes that much of Amazon’s 800,000-person global workforce has remained on the front lines during the COVID-19 pandemic to keep its infrastructure and supply chain running, making it a priority to ensure essential workers are vaccinated as soon as possible.

Amazon was not the only big company this week to announce new services aimed at relieving the toll of the pandemic. Elsewhere, American Airlines announced it has launched a new subscription wine service. Not only could the service help the company reduce excess inventory that has piled up as a result of fewer travelers, but it also gives those stuck at home a chance to get away from it all (responsibly) - one bottle at a time.