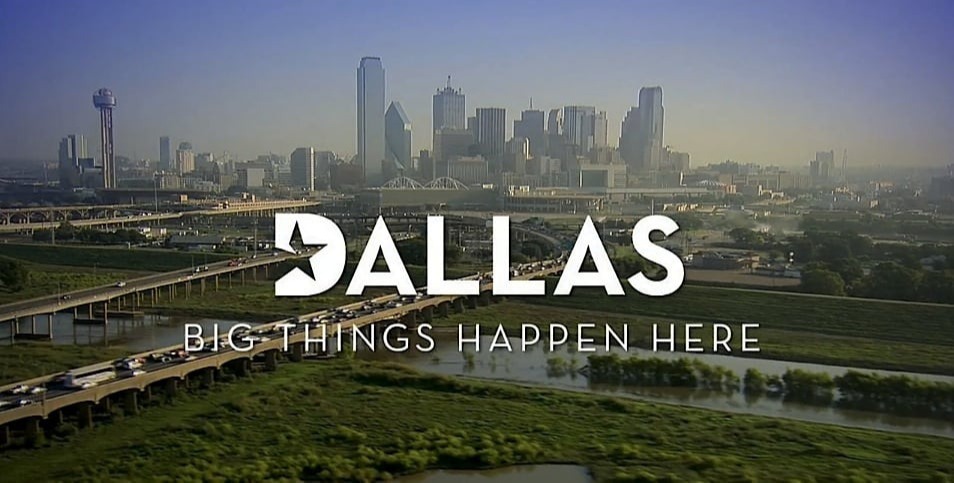 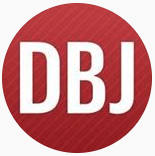 California tech firm on why it's relocating to DFW: ‘Much more pro business’

A San Francisco tech startup is moving its headquarters to North Texas, joining a growing list of businesses pushing operation out of California.

CEO Christopher Kirchner is setting up Slync.io’s new home base in the Dallas area amid an opportunity to make the shift as his folks worked from home. He plans to have a physical office locally before the end of the year for the company that provides key technology tools for the logistics industry.

“In realizing how well the team worked remotely, we seized on an opportunity to get out of a state and a city, frankly, that does everything to shove businesses away – and move to a place that's much more pro business,” Kirchner said in the interview.

He said most of the executive team should be in the Dallas area by around Thanksgiving.

The company, founded three years ago, has raised about $16 million, he said. It’s nearing a new round of more than $50 million.

And it's growing. Slync.io has hired about a dozen people in just the past eight days or so, pushing its total to around 40 folks. Kirchner aims to be over 100 in the next six months.

The move joins a growing number of companies that moving their headquarters to North Texas, including from California. That list covers technology, financial services and other fields. McKesson and Core-Mark Holdings have made the jump, and there's a planned shift for Charles Schwab.

Slync.io’s earlier days made the San Francisco area a better choice, he said, with many folks coming from nearby spots, including Salesforce. But as the company matured, it was time to think more about the next step. While COVID-19 and a quieted office helped push the idea of a move, there was also the fortunate timing of the San Francisco office lease being up in June.

But that wasn’t all. The costs were just clearly less.

“When you start looking at the financials …. I actually had somebody on my board double check my projections because I thought I thought I miscalculated — just because of the difference in outlay of cash being in San Francisco versus being here and the hiring that we’re doing,” he said.

The Dallas area wasn’t the only option. Chicago was an earlier idea, but the city to the north has winters that can be especially cold, he said.

And then there’s DFW's airport and central location. Slync.io looks to hire folks no matter where they are – and that makes it simpler for employees to get to the main hub of the company. At the same time, DFW Airport provides direct flights around the world, an important factor for a company that does business internationally.

“When you start looking at the things that the state of Texas has done to make this a great place to build and sustain a business and to employ people … It was a no-brainer,” he said. “My board passed it unanimously.”

In San Francisco and California, businesses can face challenges on different fronts, he said.

“When you look at the taxes – and the taxes on businesses — they basically start to hurt you as you grow,” he said.

“What we're doing is taking a lot of the mundane, archaic repetitive — but non-value added processes — out of global logistics,” he said. “So we're giving those people time back in their day and taking their time away from these back office, clerical issues or things that they have to do on a regular basis — and enabling them to focus more on their customer experience, and the outcome for those customers. We’re changing their ability to serve their customers.”

North Texas already counts some tech firms that are tied to the shipping, supply chain and logistics industry. They include Omnitracs, which is making a large acquisition; o9 Solutions, which unveiled a $100 million investment earlier this year; and Duke.ai, which has been raising funding.